The Blue Whale is the largest animal that has ever lived, up to 33.3m/110ft and the heaviest 190 tons. Such a large animal can be difficult to comprehend, so here are some fun facts - enjoy! Do feel welcome to contact me with any extra facts, or correct any facts I may have got wrong. 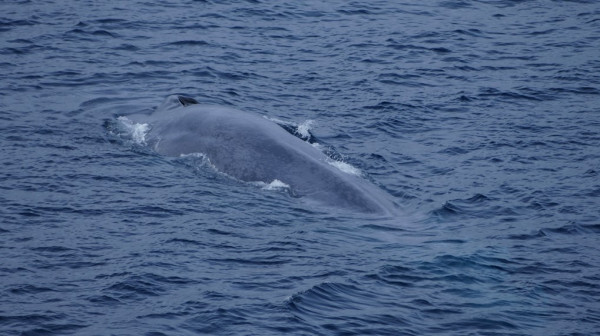 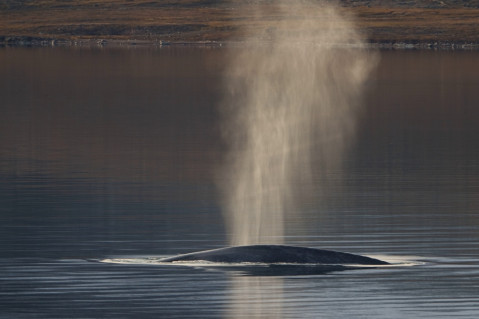 Good places around the World to see Blue Whales (at the right season) include Iceland; Svalbard; Baja California; Monterey, California; Golfo de Corcovado and Chiloé region in Chile; and south coast of Sri Lanka. Also increasing in numbers in other locations such as South Island, New Zealand and South Georgia 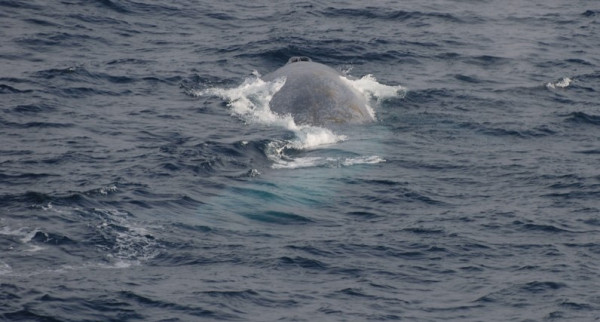 Finally, most text books say the Blue Whale is named after the colour of the skin. I believe they are wrong! There are a few greyish blue whales, but most are bluish grey or even grey, and usually mottled (so why not call them 'Mottled Whale!?).

And what to know more about animal penises? Visit the Iceland Phallogical Museum in Reykavik, or check out the website!