Based on my experiences as the ship’s naturalist on 'expedition cruises' with companies like G-adventures and Noble Caledonia; a guide for Discover the World and Wildwings; as a marine biologist with an M.Sc. in Oceanography, and as one of the co-author of SEALIFE - A Complete Guide to the Marine Environment and the person behind the original concept. 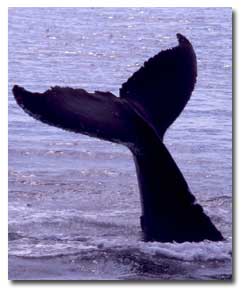 I can also talk about the following groups of marine life in specific oceans and seas, from the tropics, to temperate and polar regions - check out more details on these themes.

I can also talks about:

I also have plenty of interesting short stories for ’re-caps’.